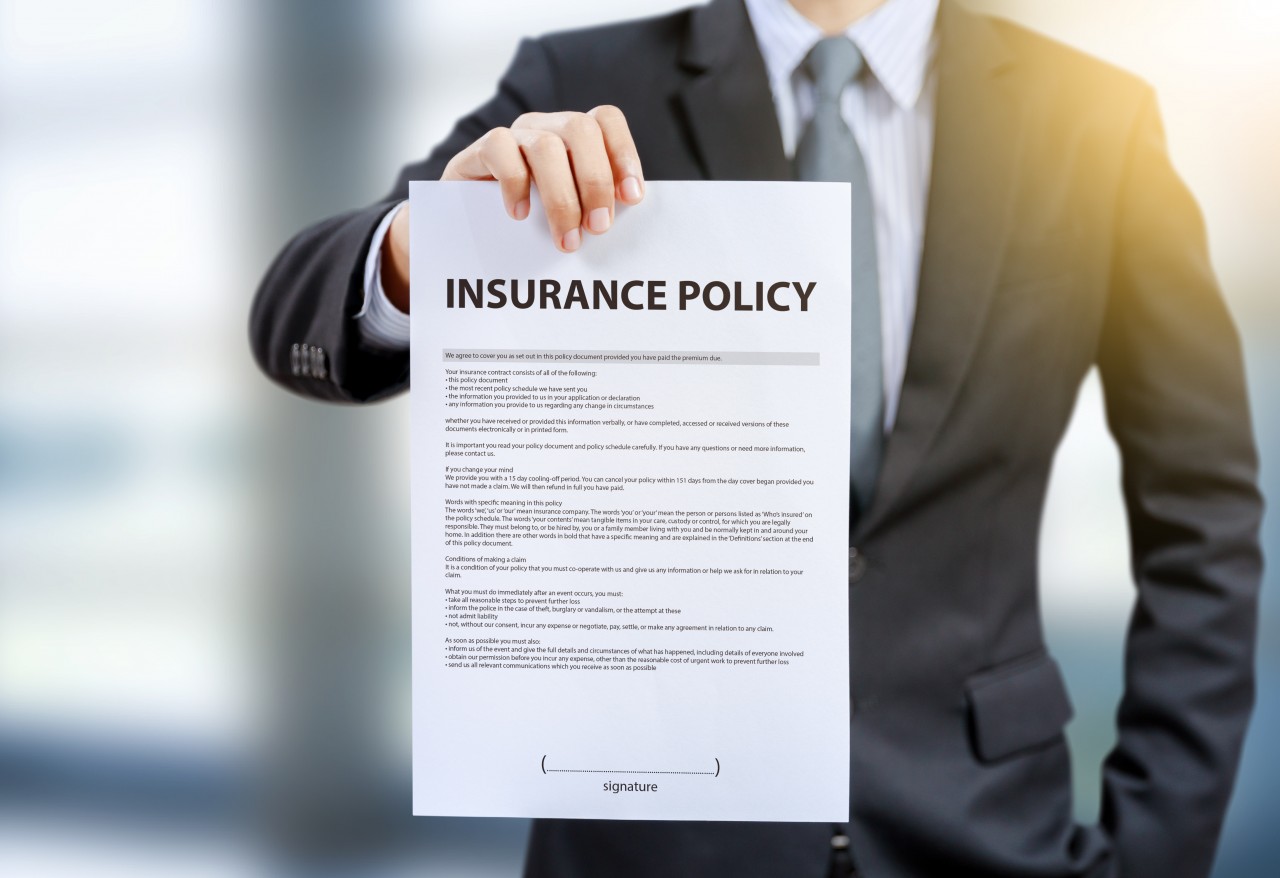 What is an ATE policy and did really need it?

An ATE policy is a policy of insurance taken out to cover the risk of losing your case and having to pay the opponent's costs. The ATE premium is the cost of that policy.

In personal injury cases the policy is usually taken out on your behalf by the solicitor without you having any direct contact with the insurer. The premium is then deducted from your compensation, usually in addition to any "success fee"

With simple RTA and EL personal injury claims going through the Ministry of Justice Claims Portal the vast majority are settled successfully without going anywhere near the courts, and the question arises whether any insurance policy is actually required at all by the vast majority of claimants.

In addition, legislation affords claimants protection against defendant's costs via QOCS (Qualified one way costs shifting). In a nutshell it means that an Insurer will not seek to recover their legal costs from an unsuccessful claimant except in some specific circumstances, such as, but not limited to -

So, as long as you are telling the truth, have a valid claim and your claim is settled through the claims portal (as is the case with most claims) there is an argument that you did not not require and would never require Insurance protection.

Yet, too many claimants are aggressively "sold" an ATE Insurance the second they sign up with their solicitor, and in many cases the ATE sign up forms part of the bundle of documents sent to a prospective client.

You may ask what the incentive for a solicitor is to sell an ATE policy, and unfortunately in many cases the answer is a commission or other financial reward. In a standard Road Traffic Accident claim for example, the actual base premium for an ATE policy may range on average from £50 to £90, yet the amount deducted from the claimant's damages can be as large as £400 or more and that is in addition to the success fee. The difference is likely to be a commission being fed back to the solicitor by the ATE Insurer. Some solicitors do fully explain an ATE policy to a client who then has the option to proceed without the cover. Some solicitors only deduct the actual base premium from the client's damages. But, far too many do not act as professionally.

The issue here is the probable invisible commission and financial benefit to the solicitor, having sold a product that is unlikely to be required, without full explanation or disclosure to a client of any commissions to the solicitor.

If you have had an ATE premium deducted from your damages, regardless of how big or small, get in touch.

Your Local Solicitor Isn't so Local These Days