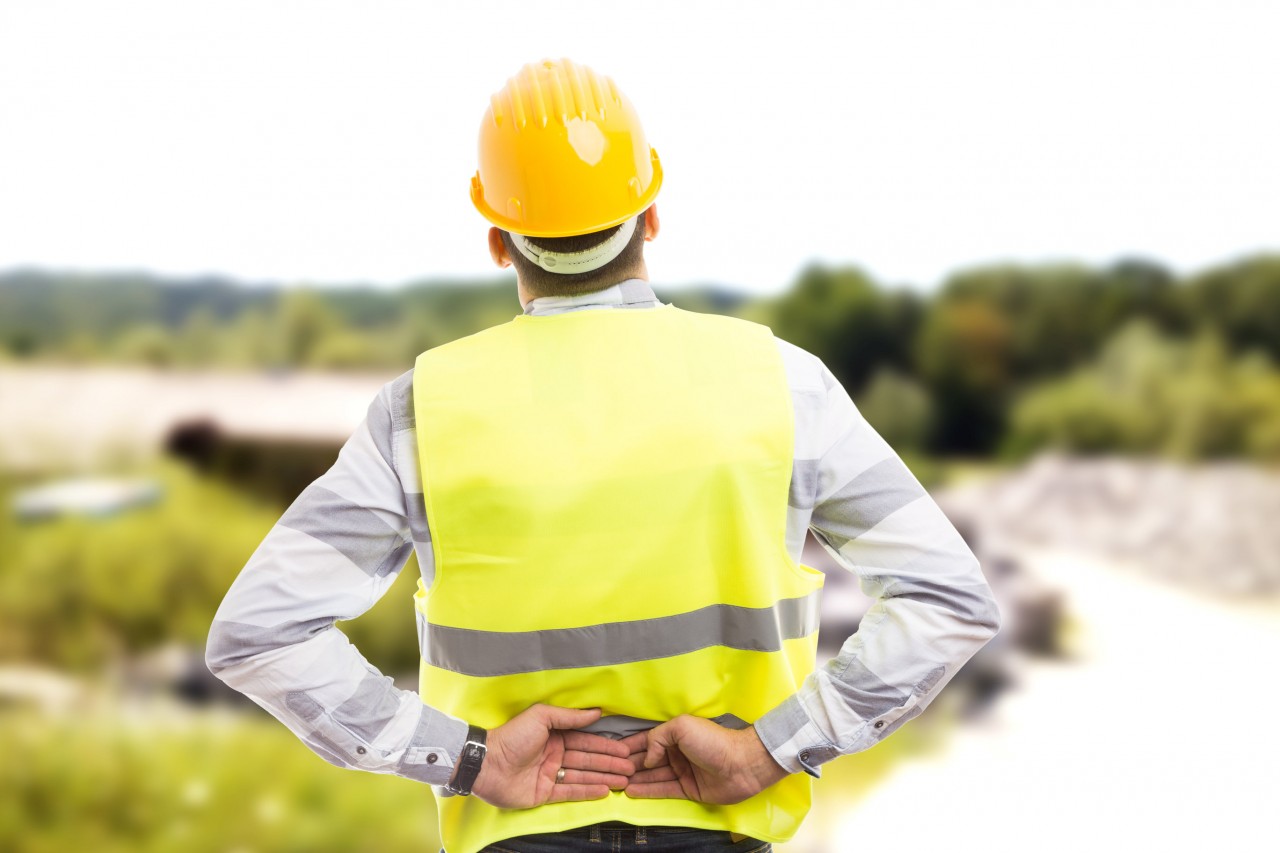 Legal fees of £1,600 had been deducted from Mr.Richards' compensation

In February 2014 Mr.Richards instructed RJ Gill Solicitors of Skelmersdale to deal with a compensation claim following an accident at work on 27th November 2013, in which he has suffered a painful back injury resulting in him needing specialist medical treatment and physiotherapy. They acted for him on the basis of a "no win, no fee" agreement (technically known as a "conditional fee agreement").

His employers admitted liability straight away and the claim proceeded through the Employers Liability Portal, ultimately settling at stage 3 (after proceedings had been issued but before a hearing) for damages of £8,691.75, in addition to which his employers were obliged to pay costs which are fixed under the Court rules.

In addition to the fixed costs that they had received from Mr.Richards' employer, RJ Gill deducted further legal fees of £1,600 from his compensation.

Mr.Richards approached us in January 2019 with concerns that the amount that had been deducted may have been too much.

We requested RJ Gill's file in February 2019 and, having received copies of the funding documents (the "no win, no fee" agreement) we told him that we thought the amount was too high. We pointed out to RJ Gill that at the end of the case they had not delivered a bill that complied with the technical requirements of the Solicitors Act 1974 and invited them to deliver one, so that Mr.Richards could exercise his right to dispute it.

RJ Gill disagreed, arguing that the bills that they had sent were compliant.

In order to resolve this we issued on Mr.Richards' behalf an application for delivery of a compliant bill (known technically as a "statute bill"). This application was heard by Master Leonard in the Senior Courts Costs Office on 8th May 2019 and, despite RJ Gill instructing a very senior specialist costs QC, we were successful in demonstrating that RJ Gill's bills were not compliant, and the Court ordered them to deliver a completely new bill that did comply. They were also ordered to pay Mr.Richards' costs of the application.

RJ Gill delivered their bill on 16th May 2019 and on 3rd June 2019 we issued an application in the High Court in Sheffield for the Court to determine whether or not it was reasonable. Our argument was that contractually RJ Gill's was a "CFA lite" (which means that the only thing that can be charged to a client is the success fee, rather than all costs not recovered from the opponent), or that it was caught by s.74(3) of the Solicitors Act (which has the same practical effect),or that the level of costs were simply unreasonable.

RJ Gill initially disputed the claim in its entirety but, in advance of it being listed for a preliminary hearing, made an offer to refund £600, which Mr.Richards accepted.

RJ Gill are, as part of the settlement, also liable to pay Mr.Richards' costs and the dispute as to the amount of those continues.