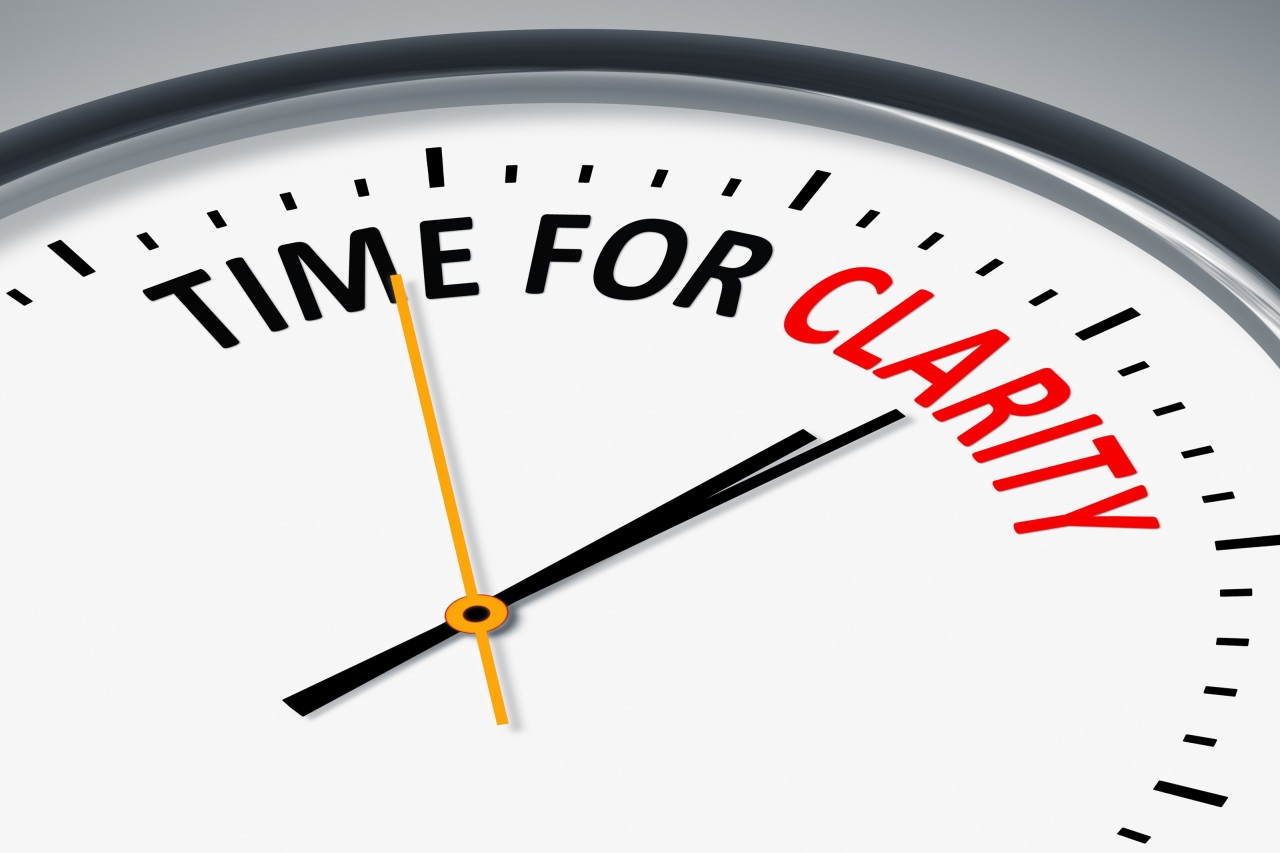 No evidence of informed consent to pay more than fixed costs

​Fletchers Solicitors were ordered to refund £850 plus interest to the client following a hearing on 20th August in the Sheffield District Registry of the High Court before District Judge Batchelor, together with costs of £4,200.

The Court found no evidence that Mr.Ansah had given informed approval to an agreement to pay more in costs than was recoverable from the third party insurer.

Mr.Ansah had instructed Fletchers to deal with a claim following a road traffic accident on 26/08/16. The claim was conducted under the RTA online portal and was settled in May 2017 for overall compensation of £3,400, however the sum of £850 was deducted in respect of legal fees before the compensation was sent to Mr.Ansah. That £850 (which was precisely 25% of Mr.Ansah's compensation) was in addition to £600 including VAT that had already been paid to Fletchers for legal fees by the other side's insures. The amount payable by the other side's insurers is fixed by the Court rules. Overall therefore, Fletchers legal fees were £1,450 including VAT

There is a rule under the Solicitors Act, often not explained by solicitors, which in many cases limits legal fees to the maximum amount that the solicitors were entitled to recover from the other side. If that rule had been applied in this case, then Fletchers overall fees would have been limited to the £600 that had been recovered from the insurers, and (because there was nothing left to pay) Mr.Ansah would have received the full amount of his compensation.

Fletchers had included in the funding document (the "no win no fee agreement") a term that amounted to an agreement to waive that rule.

The Court accepted our argument that the funding agreement in this case did not explain to Mr.Ansah what the effect of agreeing to waive the rule was – that is that it could and most likely would reduce the amount of compensation that he ultimately received. It did not mention that costs payable by the other side's insurers were almost certain to be fixed and there was no evidence of any other explanation having been given to Mr.Ansah, either verbally or in writing before he signed the agreement electronically. Mr.Ansah was left completely unaware that, after just 2.5 hours of work had been undertaken (at the rate of £200 per hour set out in the agreement), he was being asked to commit to a potentially substantial shortfall in base costs that would never be recoverable from the opponent, and would instead be deducted from his damages.

The Court accepted that agreements of this sort, which can have a significant financial impact upon the client, require "informed approval" in order to be binding.

The principle of "informed approval" has been explained as follows –

"To rely on the Applicants' approval the solicitor must satisfy me that it was secured following a full and fair exposition of the factors relevant to it so that the Applicants, lay persons as they are, can reasonably be bound by it"

This principle has been upheld recently by the Court of Appeal in the context of success fees [see Herbert -v- HH Law Limited [2019] EWCA Civ 527] and the Court accepted our argument that it was equally applicable here.

The Court found that, without informed approval, the agreement was not binding and that Fletchers' fees should be limited to the £600 including VAT that they had recovered from the other side's insurers, and that Mr.Ansah was therefore entitled to a full refund of the £850 that had been deducted from his compensation

Your Local Solicitor Isn't so Local These Days